COVID-19: Outdoor gatherings in Alberta now allowed up to 50 people 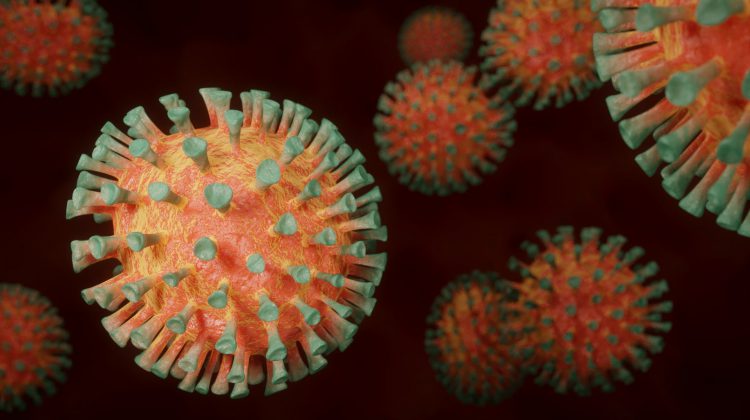 As we head into the long weekend, Alberta’s Chief Medical Officer of Health has increased the limit on outdoor gatherings only.

Dr. Deena Hinshaw says gatherings of 50 people outside are now allowed granted physical distancing of at least two-metres between households is still followed.

She says indoor gatherings however, must still be kept to 15 people or fewer.

Another 58 new cases of COVID-19 were reported in Alberta on Friday. That brings the provincial total to 6,515 with 82% of them n ow considered as recovered.

There were also four additional deaths over the past day, all were residents of continuing care centres in Calgary.

Here in the AHS South Zone there were 9 new cases since Thursday, 5 of them in Brooks.

Lethbridge added one new case according to Friday’s data (May 15) as did Cardston County (total 11), the County of Newell (total 14), Medicine Hat (total 35), and Special Area 3 northeast of Brooks (total of 1).

Lethbridge has had a total of 21 cases since the pandemic began back in early March. The newest case is on the city’s west side. The good news is 16 of those Lethbridge cases are now recovered.

Over the past few months, over 205,000 tests for COVID-19 have been completed across Alberta.