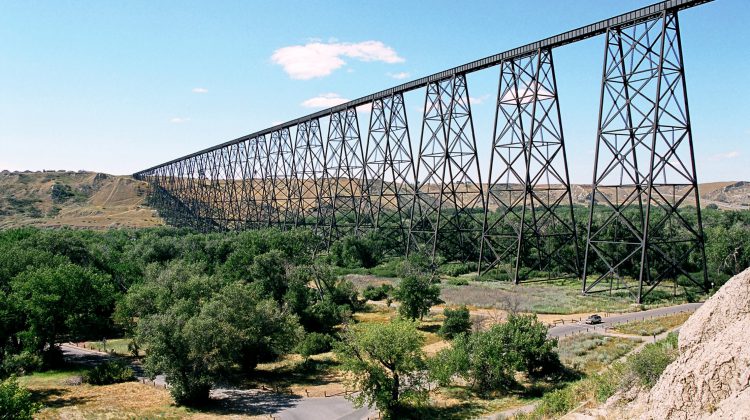 The Canadian Taxpayers Federation (CTF) releasing a report of Alberta’s biggest municipal spenders and the City of Lethbridge is near the top of the list.

The report is based on data published by the province and highlights the annual per person spending for municipal governments in Alberta.

When it comes to communities with 30,000 people or more, Lethbridge comes in at number three with the City spending just under $4,000 per person per year.

Medicine Hat is number one, spending 6,200 per resident annually.

The CTF’s Alberta Director, Franco Terrazzano, says municipal governments in this province are some of the biggest spenders in Canada, adding every municipal council must cut the fat and lower property taxes.

The three cities (population above 30,000 people) spending the most per person are: