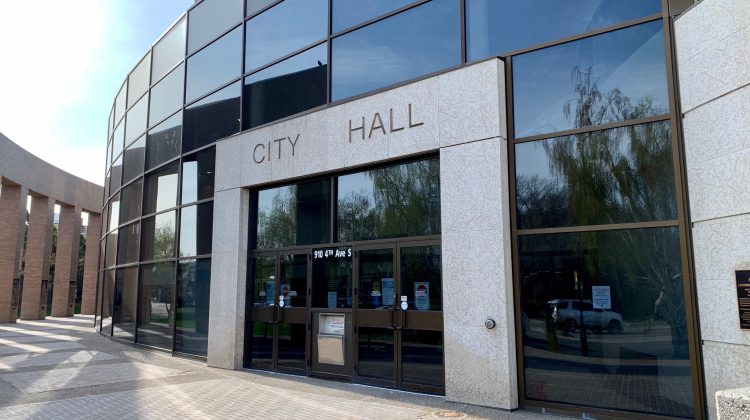 Lethbridge City Council has passed a bylaw, by a vote of 7-2, to ban the Business Practice of Conversion Therapy.

The controversial practice of trying to change a person’s sexual orientation is now banned in several communities.

An earlier motion, put forward by Councillors Joe Mauro and Blaine Hyggen to delay second and third reading until a public hearing could be held, was defeated six-to-three with Councillor Ryan Parker joining them in voting in favour.

Mauro told council he’d received at least 500 emails on the topic and believed a public hearing would let those members of the public be heard.

Other council members, who voted against the motion to delay second and third reading, feared a public hearing could be painful and lead to the re-victimizing of some community members.

Councillor Jeff Carlson said he too received emails on the topic of a public hearing, though he said “the premise of every polite email was ‘being gay is wrong, it’s bad and we should be allowed to fix it’ those are the emails I got, polite as they could be.”

He stated council was elected to make decisions and move forward, adding the public “trusts us to do what’s in the best interest of our entire community.”