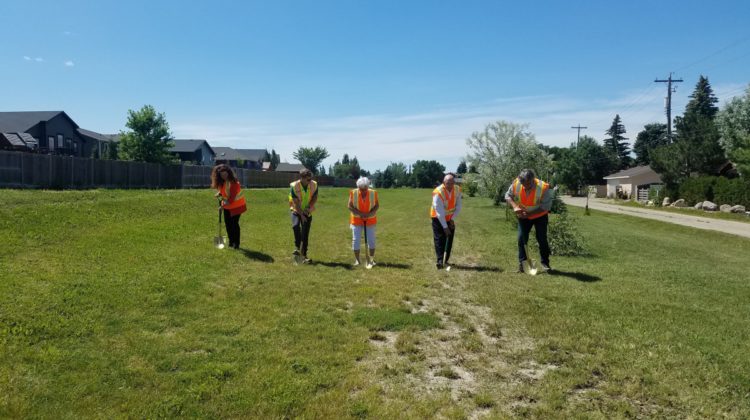 It looks like the town of Coaldale is taking steps to bring some much needed infrastructure improvements to residents.

The desire for more walking trails and pathways in Coaldale has long been identified as a central recreational priority by the community.

The town’s 2019-2021 capital budget decisions, allocated funding to expand the town’s paved pathway network, in order to fulfill a number of other strategic priorities, including, providing a designated safe route to school…investing in infrastructure, and sustaining growth and development in Coaldale.

Phase one began July 16th with construction starting on a central pathway along the St. Mary River Irrigation District’s canal right of way.