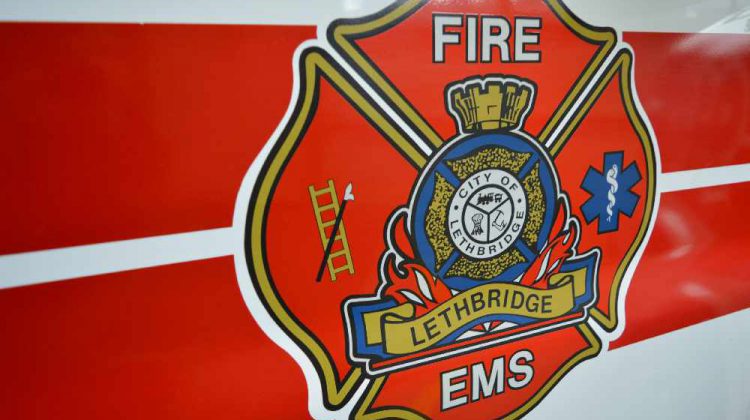 A Lethbridge firefighter and President of the local union says consolidating EMS dispatch to join the rest of the province will waste valuable time.

President of Local 237 of the International Association of Firefighters, Warren Nelson, points out that in the event a fire truck is needed at an emergency call, the EMS crew on scene will have to radio one of three main dispatch centres in Alberta, which will then have to communicate with Lethbridge dispatch to get a fire apparatus sent out.

He says it’s an extra, unnecessary step and not worth the $6-million that Alberta Health Services says it will save every year.

“My question is, what’s this cost savings going to cost in the terms of lives and response?” Nelson told our radio station.

Lethbridge, Calgary, Red Deer and the Regional Municipality of Wood Buffalo are the only four municipally run dispatch sites that were not consolidated along with the rest of Alberta back in 2009. Those communities’ fire, police and EMS services are now expected to be consolidated over the next six months.

The Alberta Urban Municipalities Association (AUMA) also voicing its opposition to the consolidation late last week, stressing that those four municipally-run dispatch sites have provided reliable, efficient services for decades with response times at or below provincial benchmarks.

The association also says two aspects of the decision are concerning. First, more information is needed on the impact consolidation will have on response times, and second, a lack of consultation both by the provincial government and their consultant, Ernst & Young, is extremely disappointing.