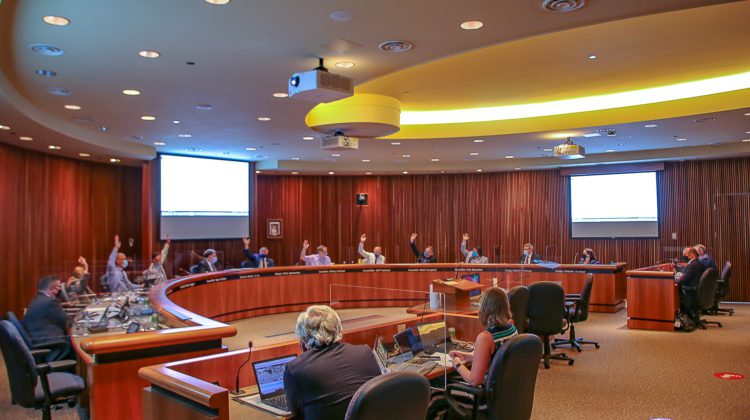 It’s been years in the making, but Lethbridge Exhibition Park now has what it needs financially to start a major redevelopment and expansion.

This week, City Council approved committed funding of $25 million as well as a $17.8 million dollar loan to the Exhibition.

“This Exhibition Park Agri-Food Hub and Trade Centre will be a major economic catalyst for Lethbridge,” says Mayor Chris Spearman. “We are thrilled to be moving forward with this project without any additional impact to our taxpayers.”

The Exhibition now plans to enter into the re-zoning and permit processes with tendering for the project early in 2021 and construction starting in the spring.

As part of the new agreement, ownership of the Exhibition Park site is to remain the property of the City of Lethbridge, but the City will grant a site lease to Lethbridge & District Exhibition for the term of 50 years, expiring in 2070. There will also be a chance to extend the lease after that as well.

This financial commitment from the City of Lethbridge comes after the UCP government announced the province was investing $27.8 million into the project.

The province says this project will generate 400 construction jobs and an estimated 50 incremental jobs after completion.