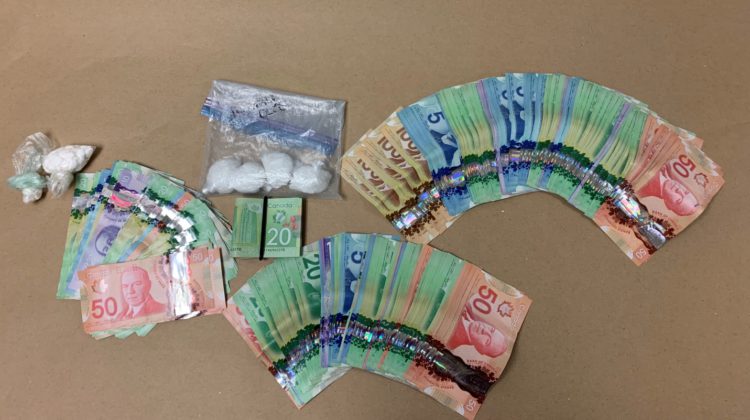 Members of the Priority Crimes Unit began a short-term investigation into a dial-a-dope operation earlier this summer, which culminated with a targeted traffic stop on Tuesday, Aug. 25.

A search of the vehicle turned up methamphetamine and cocaine with a combined street value of more than $5,100.

Police also seized $7,600 in cash, as well as the vehicle, and an additional $500 in cash proceeds of crime from a local hotel room.

Both were released from custody to appear in court Sept.24.