Police commission agrees with dismissal of LPS officer without pay 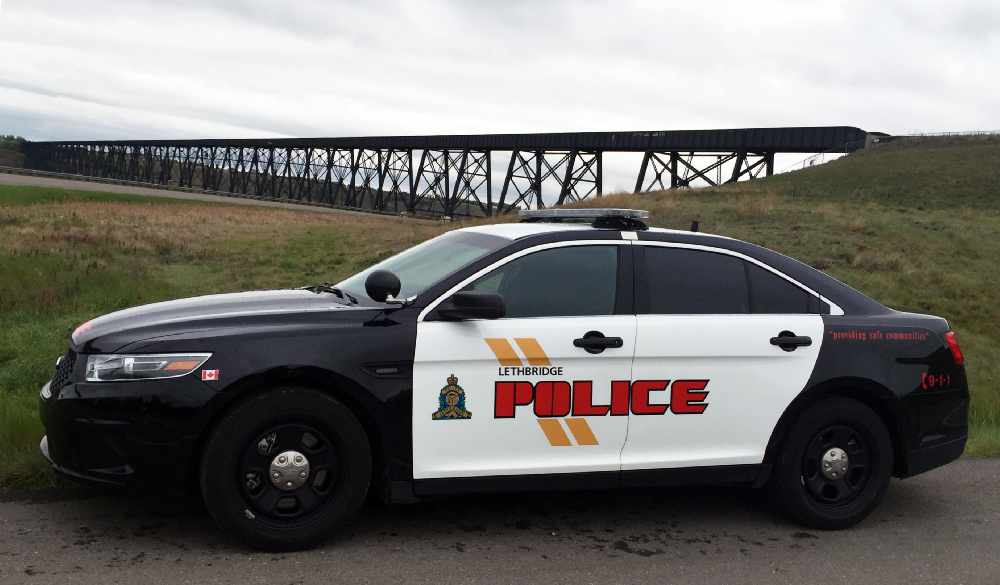 A statement from the Lethbridge Police Commission on Friday (Aug. 28) says it will uphold the decision by Chief Scott Woods to dismiss an officer without pay, who’s facing a single charge of assault.

Cst. David Easter was charged on Aug. 23, in relation to an alleged altercation with a prisoner in the Lethbridge Police Service (LPS) short term lock-up last February.

An internal complaint resulted in a professional standards investigation. Once completed, that was then forwarded on to the Alberta Crown Prosecution Service for review, which came back with a recommendation for the assault charge.

Chief Woods saying earlier this week that the exceptional circumstances of the case merit relieving Cst. Easter of his duty, without pay.

The Police Commission was required to review that decision within 30 days, and has since agreed that it should be upheld.

City looking for feedback on combining playground and school zones