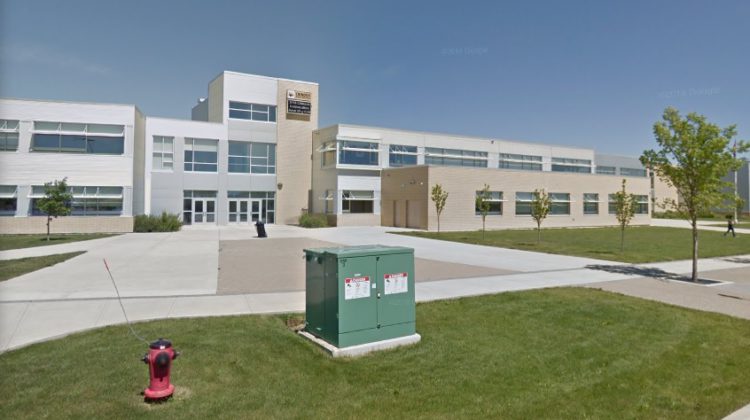 Superintendent, Dr. Cheryl Gilmore says the cases are linked to a pair of students involved in the same extra-curricular activity outside the school. “Those two students attended seven different cohorts, in other words seven different classes. So we have seven cohorts of students which have received letters to be in quarantine.”

That amounts to approximately 200 students who will be spending the next two weeks at home, learning online until the all-clear has been given.

Gilmore also noted Thursday that it’s really no surprising something like this has already happened this early in the school year, even with everyone in school following the public health protocols and guidelines closely.

“Again these two cases were in the same school, but not transferred within the school context. We have students coming back from summer and are engaged in different activities outside of the school,” says Gilmore.

Alberta Health Services has declared a COVID-19 outbreak at a Lethbridge High School.

In a letter dated September 9th, AHS says public health staff are investigating cases of the novel coronavirus at Chinook High on the city’s west side.

One case was confirmed earlier this week with a second case now confirmed at the school on Wednesday (Sept. 9). Alberta Health classifies an outbreak at a school when there are two or more positive, confirmed cases of COVID-19.

If staff and students have been identified as a close contact of a confirmed case, they will be contacted by public health directly for a follow-up.

At this time, it isn’t known if the two cases are linked to staff or students.

Chinook High remains open and AHS say “the risk of the general population in the school becoming infected because of these cases is low.”