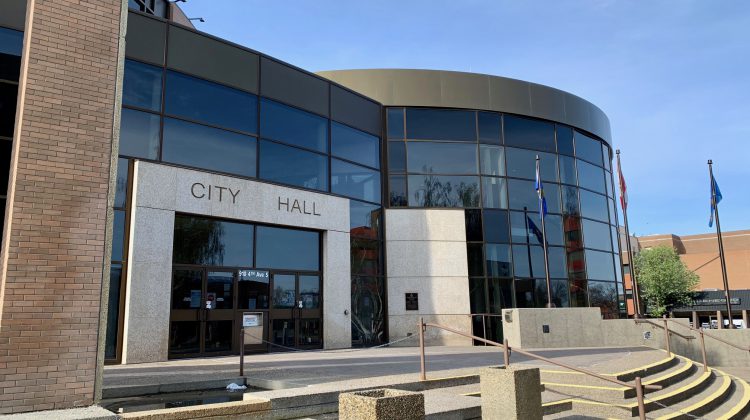 A proposed performing arts centre remains in the current City of Lethbridge Capital Improvement Plan (CIP) at least for a few more weeks.

City Council has been looking at items in the CIP over the past year as part of operational reviews to try and save money.

The resolution which came to Council Monday (Sept. 21) requested the performing arts centre, which includes $6.8 million for detailed planning of the project, be taken out of the current CIP and resubmitted for consideration in the future.

After a presentation from the Performing Arts Centre Steering Committee and some debate, Councillors decided to give the committee until November 2nd to come back with some next steps.

Council was told Monday it would cost around $100 million to build such a facility.

A performing arts centre has been proposed as far back as 20 years ago when a facility needs assessment in 2000 identified one as a priority.