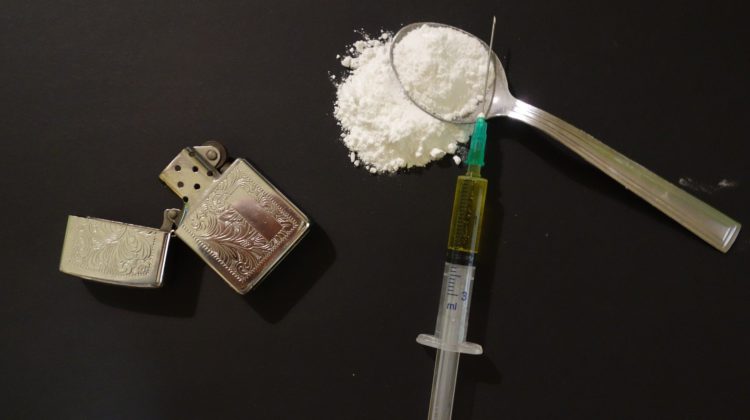 A make-shift drug consumption site popped up in Lethbridge over the weekend and that has garnered an awful lot of attention not only around the community, but across the province.

The CBC first reported the unsanctioned injection site, which had been set up in a tent at Galt Gardens. The following evening, the tent moved to a different location downtown after the story sparked several negative comments on social media.

The pop-up SCS is being operated by a newly formed group known as the Lethbridge Overdose Prevention Society. A Facebook post describes the group as “a grassroots response to the social need within the city.” It encourages volunteers to come help at the pop-up SCS  site and says “supporters are needed to show solidarity in this movement, as backlash from the community may be expected.”

It was set up less than month after the ARCHES-run facility closed its doors following a scathing financial audit showing hundreds of thousand dollars in misappropriated public money.

Alberta’s UCP government though is already calling for this unsanctioned tent site to be shut down.

In a statement sent our radio station, Associate Minister of Mental Health and Addictions, Jason Luan says the province provides a legal overdose prevention site at the nearby shelter, within adequate capacity for the community.

“This illegal site contravenes the Criminal Code of Canada and we (Government of Alberta) expects the City of Lethbridge and the Lethbridge Police Service to enforce the law,” says Minister Luan in the emailed statement.