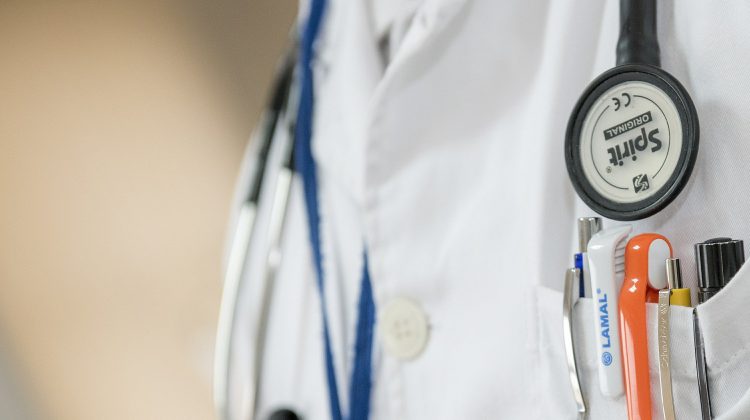 The Alberta government says for the first time ever, more than 11,000 doctors have registered to practice in this province representing a net gain of 246 doctors over 2019 – an increase of 2.3%.

Broken down by gender, there was a net gain of 173 female doctors and 73 male doctors.

Health Minister Tyler Shandro says this report shows doctors continue to choose to live and practice in Alberta in impressive numbers, and for good reason.

“Alberta pays more than any other province, has lower taxes, and now has the most attractive compensation package available for rural and remote doctors in Canada,” stated Shandro in a news release on Wednesday.

Even with the record number of docs across Alberta though, that’s not the case in this part of the province. Across AHS South Zone, there was actually a net loss of four doctors over the past year.

The report from the College of Physicians and Surgeons of Alberta shows the City of Lethbridge has 310 doctors registered here. That’s three more than in 2019.

In the July to September third quarter, there was an inflow of 294 and an outflow of 47, leaving a net gain of 247 doctors.

(Files from Government of Alberta, College of Physicians and Surgeons of Alberta)