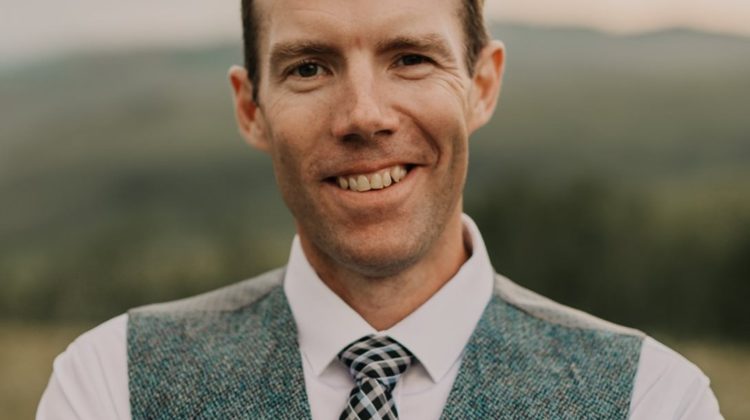 Foothills MP John Barlow has been appointed to the Standing Committee on Health.

He says it’s an honour and a privilege adding as Canada enters the second wave of the COVID-19 pandemic, the work done on the Health committee will be as important as ever.

Barlow says many aspects of the economy and people’s lives are being affected by decisions made by the federal government, especially Health Canada.

In addition to his duties on the Health Committee, Barlow says he’ll be focusing on issues relating to food safety and security and the Canadian Food Inspection Agency, Pest Management Regulatory Agency, and developing a strategy on cannabis related regulatory challenges.

Barlow says issues relating to the opioid crisis will also have his attention as it’s important not only in Alberta but across Canada.