Another record cold day Saturday across parts of Alberta 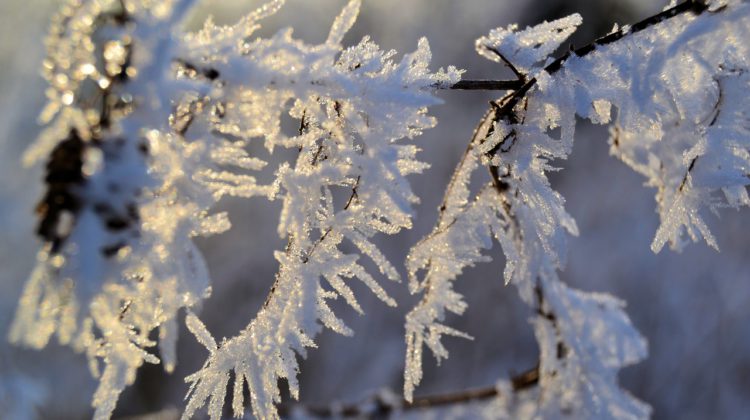 This past week has been one for the record books across parts of Alberta.

Several record lows which have stood for decades for some places were not just broken, but in some cases completely destroyed when it comes to cold during this time in October.

Saturday was by far the coldest day of the week for many places across southern Alberta. Waterton Park stood out amongst all communities, smashing a previous cold record by nearly 12°C dipping to -28°C making it the coldest October 24th ever.

The good news is that should be it for a while for the abnormally cold conditions as temperatures are forecast to warm up considerably before Halloween with a stretch of much nicer weather expected into the first few weeks of November.