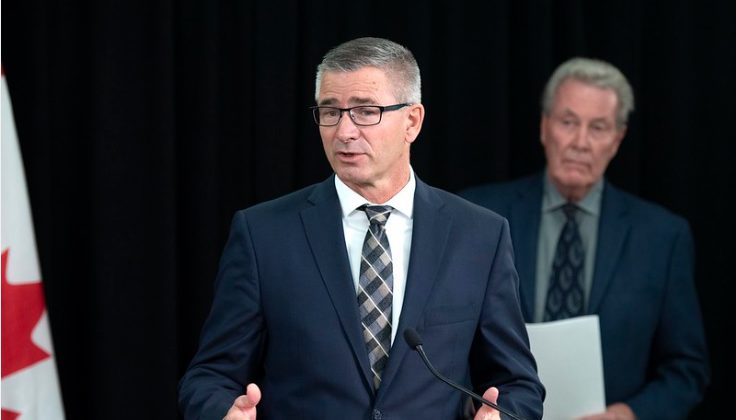 The Alberta government is proposing changes it says will make auto insurance more affordable in this province.

Albertans have seen premiums rise, on average 17% over the past year.

Bill 41, the Insurance Amendment Act, also aims to cut red tape and increase medical benefits to those injured in crashes.

Finance Minister Travis Toews has put the blame for skyrocketing insurance at the feet of the former NDP government. “Both drivers and insurers have been paying the consequences of the previous government’s ill-thought-out rate cap that left many Alberta drivers without reasonable insurance options.”

The UCP government says these proposed changes will contain costs and stabilize premiums in the auto insurance system.

In addition, Alberta’s government will consider recommendations of the Automobile Insurance Advisory Committee, which was tasked with reviewing Alberta’s auto insurance system, to support system-wide transformation. The recommendations will serve as a basis for further engagement with Albertans and stakeholders on larger reforms.

Meanwhile, a provincial advisory group says shifting to a no-fault insurance scheme would save Alberta drivers an average of almost 10% on their auto insurance rates.

The Automobile Insurance Advisory Committee says eliminating costly lawsuits would also avoid a projected 20% hike in rates over the next two years.

The commission says a no-fault system, where drivers make claims regardless of who is to blame, would also mean injured people would receive earlier medical treatment and financial compensation, without the need to prove a negligent driver was at fault.