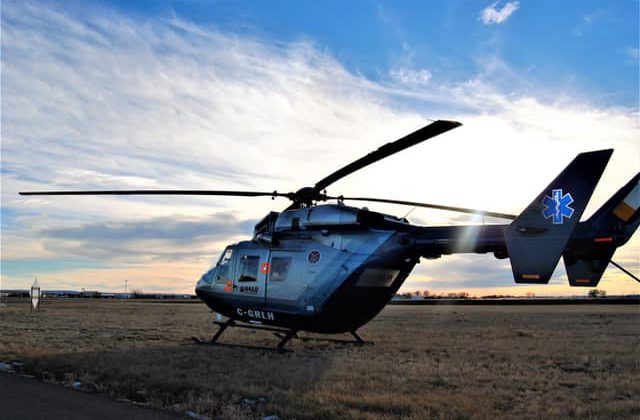 Dale Thacker has been with HALO from the beginning and is now the Chair. He says STARS Air Ambulance is available but from a trauma perspective, but it’s not always sufficient. He says he wanted better coverage for the people who call southern Alberta home and that meant a dedicated EMS helicopter.

HALO is funding through donations of private individuals and corporate partners. Thacker says the majority of funds initially came from oil and gas companies but when the price of oil dropped, the agriculture community really stepped up.

Thacker was the guest speaker at the most recent Southern Alberta Council on Public Affairs luncheon.