MD of Taber gets additional federal money for emergency spillway 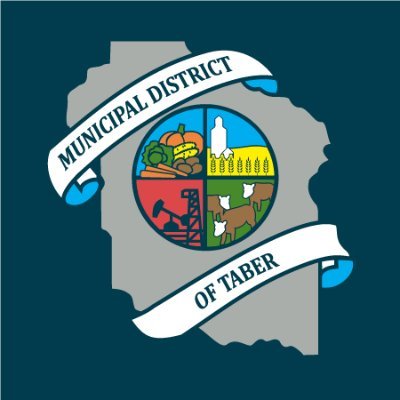 A much-welcomed announcement in the Municipal District of Taber on Monday.

The federal government is investing $9.8-million for Phases 2 and 3 of the Horsefly Regional Emergency Spillway which will help protect people and property from floods caused by heavy rain or snowmelts.

Since 2010, the MD of Taber has experienced five major floods due to sudden heavy rainfalls and snowmelts that caused significant damage to roads, crops, and properties.

The new spillway will enlarge 14 kilometres of existing irrigation canals to divert storm water from the St. Mary Irrigation District Main Canal to the Oldman River during storms.

In the past three months, the MD of Taber has received a total of $39 million in grant money from both the provincial and federal governments.

Lethbridge quality of life perception down, but still positive