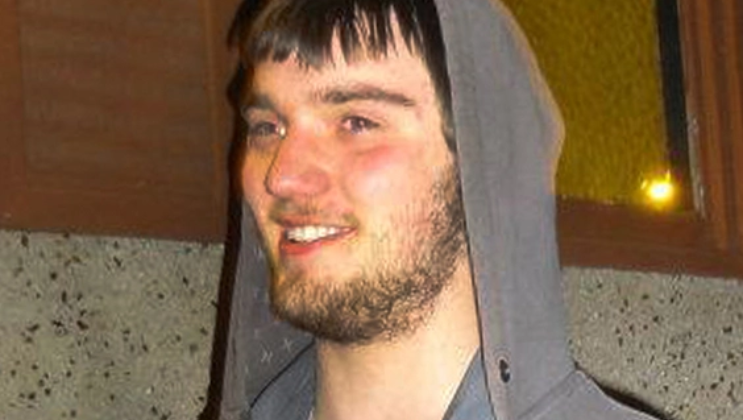 The Alberta Court of Appeal has unanimously dismissed an application to overturn one of Derek Saretzky’s three convictions.

At the age of 24, Saretzky was convicted in 2017 of three counts of first-degree murder in the deaths of Hanne Meketech, 69, Terry Blanchette, 27, and Hailey Dunbar-Blanchette, 2, in the Crowsnest Pass in 2015.

Saretzky is now 27-years old and still has 70 more years to serve in prison.

He originally filed an appeal on all three murder convictions. However, earlier this year, his lawyer asked the appeals panel to substitute an acquittal only in relation to Meketech.

That appeal was dismissed by all three justices on the panel on Tuesday (Nov. 24). They note that Saretzky was not detained while being questioned by RCMP about the Meketech killing, which happened six months after he was charged for the two other murders. That means his charter rights were not violated since police were not required to remind him of his right to contact a lawyer.

Saretzky is still seeking to appeal his sentence, which has not yet been scheduled for a hearing.