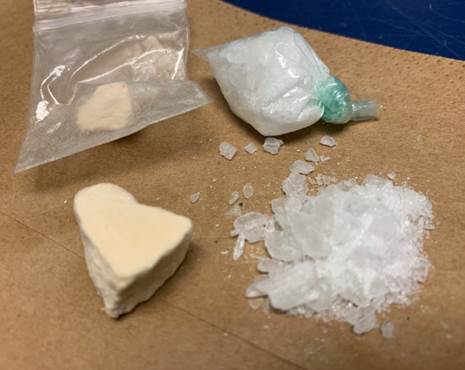 A local man is facing charges after a drug bust in Lethbridge this week.

Police pulled over a vehicle along 13th Street North on Tuesday (Nov. 24) with the driver arrested for breaching a release order for being under curfew conditions.

Officers searched the vehicle and found bulk portions of fentanyl, some pre-packed fentanyl, a quantity of meth and hydro morphine pills.

44 year old Steven Quebec of Fort Macleod is facing a list of charges including drug possession and trafficking.

He remains behind bars and will appear in court in Lethbridge November 27th.