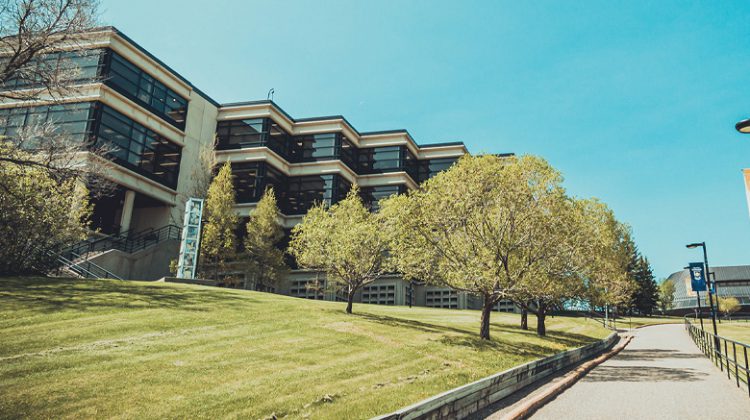 University of Lethbridge. Photo credit to U of L

LETHBRIDGE, AB – The Alberta Union of Provincial Employees is sounding the alarm about layoffs at the University of Lethbridge.

The U of L is permanently cutting 13 workers, blaming financial constraints caused by the COVID-19 pandemic.

Those include a dozen caretakers and one support person.

AUPE vice-president, Karen Weiers says this is not only bad news for these workers as they head into the holiday season, it’s bad news for students too.

“These permanent job losses are entirely the fault of the UCP government and its failure to support post-secondary education when Albertans need it most,” says Weiers.

She lays the blame squarely at the feet of the UCP government saying its their fault for not supporting post-secondary education when Albertans need it most.

“He’s giving billions of dollars of taxpayer money in tax giveaways to profitable corporations who are laying off thousands of their workers, but has nothing for Albertans seeking a way out of this economic mess,” said Weiers in a news release Wednesday.