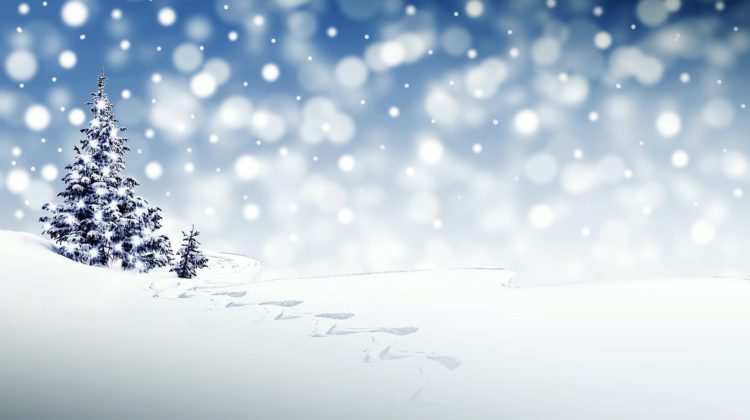 LETHBRIDGE, AB – A week ago the chances of having a White Christmas across parts of southern Alberta was a long shot at best, now it’s pretty much a lock for some places.

Southern Alberta has been basking in warm and windy weather for days, however a potent snow storm on what happens to be the first week of winter will hammer the region starting Monday (Dec. 21).

Environment Canada’s Senior Climatologist, David Phillips says unlike other areas on the prairies in a typical winter, the chances of a White Christmas for southern Alberta is never guarantee.

Phillips says the last three Christmases in this region have been brown. He notes in the last nine years, we’ve only had four with snow on the ground.

The weather office classifies a White Christmas as having two or more centimetres of snow on the ground early on Christmas morning.

As for this storm, areas west and north of Lethbridge (Pincher Creek, Waterton, Claresholm, Champion, Fort Macleod) could see 30-50 cm of snow by Wednesday. The Lethbridge and Calgary areas are forecast to get between 10-20 cm.

As of Monday morning, a Winter Storm Warning was in effect for the southwest and a Snowfall Warning for Lethbridge, Taber, and Calgary areas.

Forecaster Blaine Lowry says travel is expected to be a major concern Monday night and through Tuesday across much of southwest Alberta with heavy snow being whipped up by wind gusting in the 60-70 km/h range.

Even with a warm up expected by Christmas Eve, there will be more than enough snow on the ground to guarantee a White Christmas for a number of communities in southern Alberta.