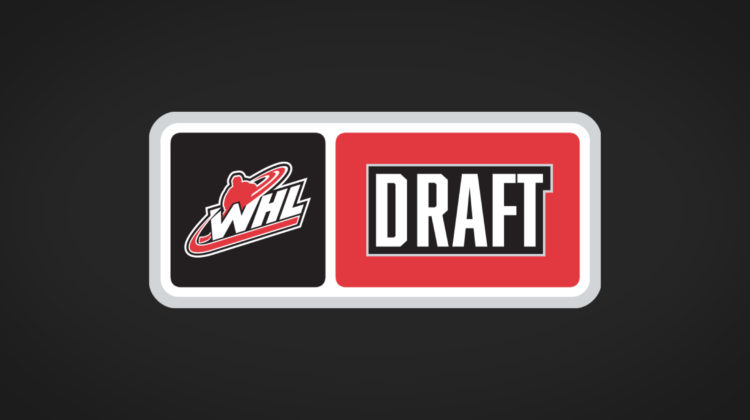 CALGARY, AB – The Western Hockey League is pushing back the date for its 2021 Draft.

The event was scheduled for May, however the WHL has decided to move that one year from now to December of 2021.

Commssioner Ron Robison says this decision allows additional time for players in the 2006 age group to be evaluated following a challenging season due to the COVID-19 pandemic.

“We anticipate minor hockey leagues and tournaments will be fully operational in the fall, which will allow players to compete at a high level once again,” said Robison in a news release Monday.

Last week, the WHL announced it was delaying the start date for the current 2020-21 season for a second time.

The puck was supposed to drop on January 8th, however because of current public health restrictions in place that can’t happen and likely won’t next month.

The league has said it would continue to make every effort to get the season started, but its first priority has always been the health and safety of players, and everyone associated with the WHL.