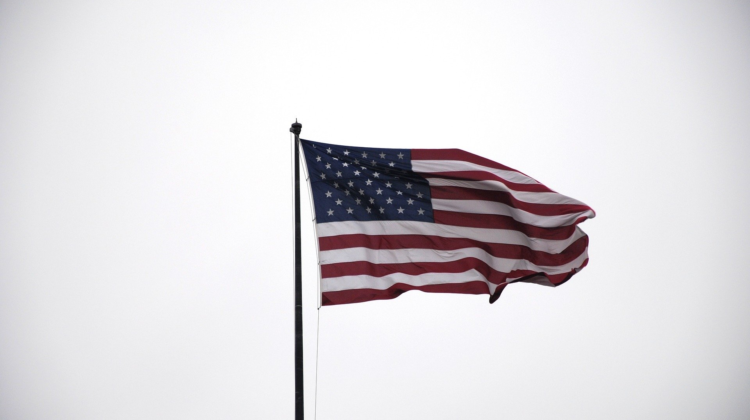 Officials have declared the inside of the U.S. Capitol secure almost four hours after violent pro-Trump protestors disrupted the electoral college count.

Police used tear gas and percussion grenades to break up the crowd, shortly before the 6 p.m. EST curfew came into effect.

The scene shows police loading rioters into vans secured by zip-tied handcuffs. There is no word yet on any formal charges.

One woman was shot on the grounds of the building and has since died from her wounds.

This story is developing.