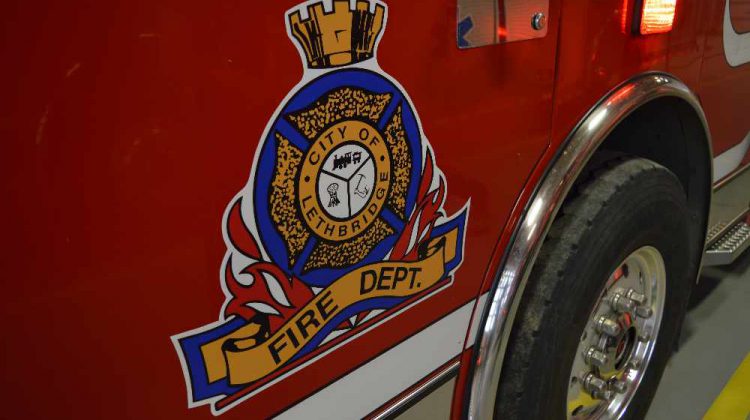 LETHBRIDGE, AB – One last plea from the frustrated mayors of four Alberta cities who want to keep local EMS dispatch.

The communities have been advocating to keep local dispatch for months with the change-over set to take place Tuesday, Jan. 12.

Lethbridge Mayor Chris Spearman says this move by the UCP government is “reckless”.

“Siloing EMS dispatch and separating it from the other emergency services it will result in fragmentation of services and poor patient outcomes. Minister Shandro has consistently failed to address this issue and has not demonstrated that he understands it.”
-Lethbridge Mayor Chris Spearman

Three of the cities have even offered to pay to keep local dispatch, however there’s been no response from Premier Jason Kenney to the letter they wrote a few weeks ago.

Lethbridge West MLA Shannon Phillips continues to speak out against the decision as well.

She says residents will pay the price in slower response times and added property taxes in order to cover the costs of transitioning the system.

“Premier Kenney now needs to intervene, and stop this idea that has been rejected by PCs, Wildrose, NDP, and even some UCP MLAs.” -Lethbridge West MLA Shannon Phillips

Phillips says the Premier has the ability to reverse AHS’s decision, but he has ignored the pleas of community leaders, citizens, first responders, healthcare workers, and patients.