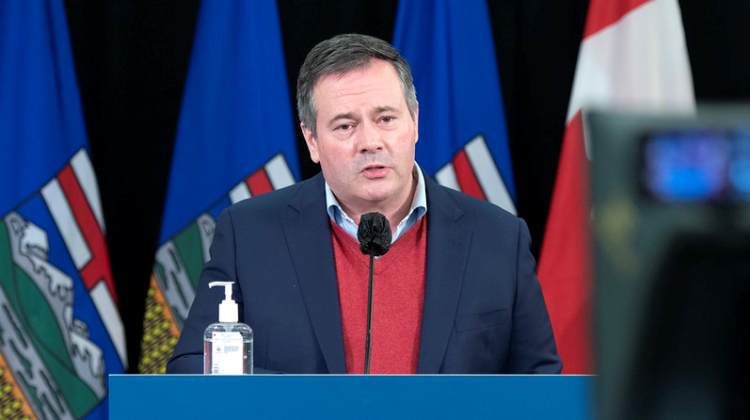 Starting immediately, paramedics in Alberta are eligible to get the shot.

Kenney also says the province is ramping up vaccinations with plans to inoculate thousands of Albertans each day by late March.

However, he says that plan depends on procurement from the federal government adding unless Alberta gets another large shipment immediately, we will be short at least 20,000 doses by next week.

He says “all I see is red on our projections from the week of Jan. 18 to the week of March 29. The red represents shortage of supply.”

Kenney insists it’s not a “blame game” but says Alberta’s health system has stepped up in a big way and we need more doses.

Over the weekend, the South Zone of Alberta Health Services reported 86 new cases of COVID-19 and one additional death which is linked to a care home in Medicine Hat.

Here in Lethbridge there were 35 new cases.

The number of active cases in the city has also risen to 109 which is up from 86 heading into the weekend.

Click here for up to date local, national, and international COVID-19 case data.