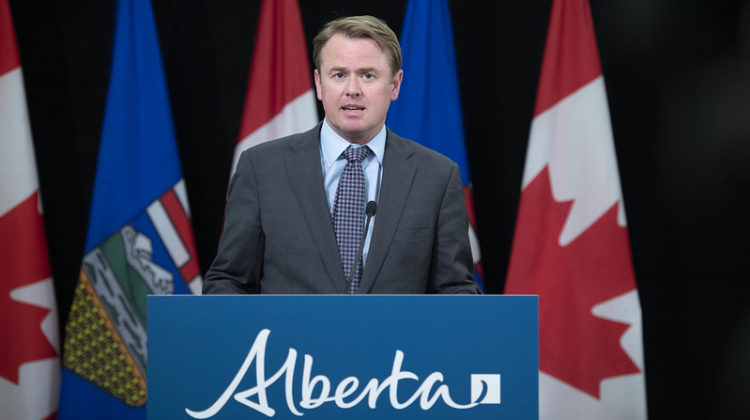 Health Minister Tyler Shandro says there have been 20 UK variant cases identified in the province so far and five of the South African variant.

He says the majority of them are directly related to international travel, however, one case has no known link which means the variant may have entered the broader community.

He says a number of other jurisdictions, like England and Ireland, have seen variant cases skyrocket and are now reporting the highest COVID-19 mortality since the start of the pandemic.

Shandro says so far, Canada has not seen these variants spreading in large numbers but points to a recent outbreak in an Ontario long-term care facility where 200 residents and staff became infected within a few weeks and more than 30 people have died.

Alberta reported -362 new cases of COVID-19 out of about 7,200 tests for a provincial positivity rate of 5 percent.

There were 25 additional deaths reported to Alberta Health Services over the past day including one in the South Zone, a woman in her 70’s.