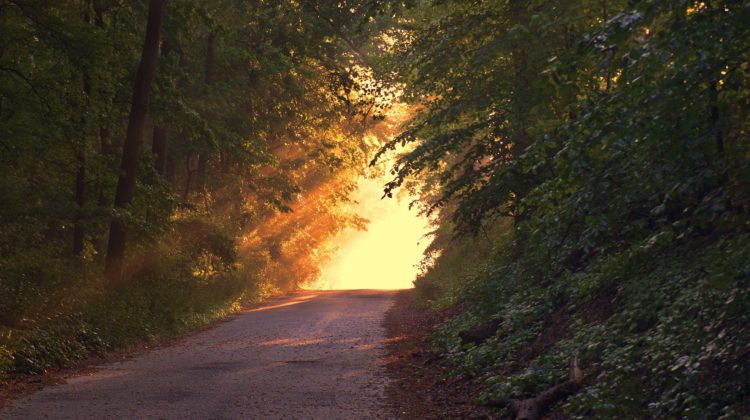 LETHBRIDGE, AB – It seems, for the overwhelming majority of us, nature has been a welcome relief during COVID-19.

A new poll, conducted by Ipsos for the Nature Conservancy of Canada, shows Canadians are reporting a greater awareness of nature in their lives since the pandemic began.

Carys Richards is a Communications Manager for the NCC Alberta Region. She says 94 percent of respondents credit time spent in nature with helping to relieve stress and anxiety during this second wave of the pandemic.

The survey also showed nine out of ten Canadians value nature now more than ever, with that same number saying we need to invest more to restore and care for natural areas.

The survey coincides with the conclusion of the NCC’s Landmark Campaign – the boldest fundraising drive for nature ever in Canada – which raised more than $750-million.

In Alberta, highlight achievements from the Landmark Campaign include the Waldron Ranch (the largest conservation easement in Canadian history with a co-operative of more than 50 ranchers), Birch River Wildland Provincial Park (part of the largest area of conserved boreal forest in the world) and Bunchberry Meadows (a Nature Destination located adjacent to the city of Edmonton).

Under the Landmark Campaign, the Alberta Region also launched the Jim Prentice Wildlife Corridor in the Crowsnest Pass and the Keep the Beaver Hills Wild campaign in the Beaver Hills Biosphere near Edmonton.

Donations also came in from people in 40 different countries around the world, something Richards says is a testament to Canada’s wild areas. She says it’s something we may sometimes take for granted, but that’s recognized by others internationally as being very special.