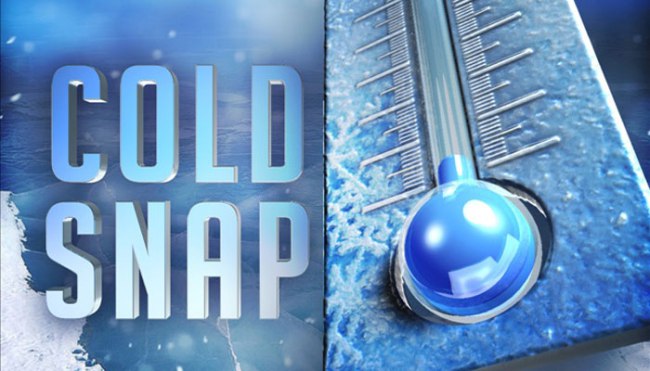 LETHBRIDGE, AB. – New cold records are being set all over the province and that is likely going to be a common theme all this week.

Environment Canada expects weather records to continue to be broken before the weekend rolls around.

Red Deer meanwhile was the provincial cold spot on Monday with a temperature of -43.9°C. Some of the old record lows date back decades.

All of Alberta remains under an extreme cold warning.