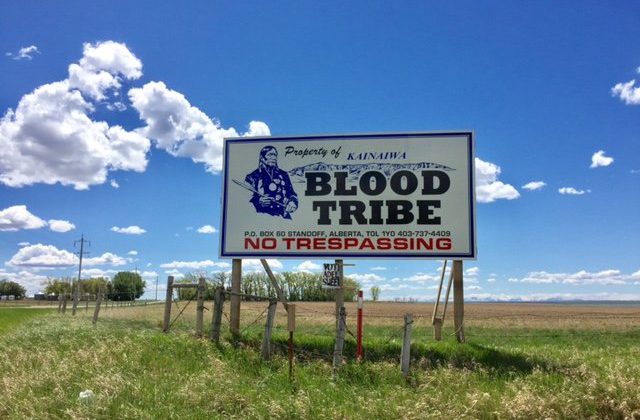 STANDOFF, AB – The Blood Tribe is making its position clear when it comes to new metallurgical coal projects in the Crowsnest Pass.

A statement, released by the Kainai Nation Thursday, says there are very few places left that can support their traditional way of life, culture and constitutionally protected Treaty rights.

Members say the area includes rivers that are source water to their community, lands, and wildlife as well as a number of sacred sites for the Blackfoot people.

The Blood Tribe says it’s communicated its concerns with the provincial government, specifically around projects that will threaten the rivers and environmental integrity of the region, and will oppose any new applications for metallurgical coal projects in the Crowsnest Pass.