More than a kilogram of meth seized by Lethbridge Police; two people charged 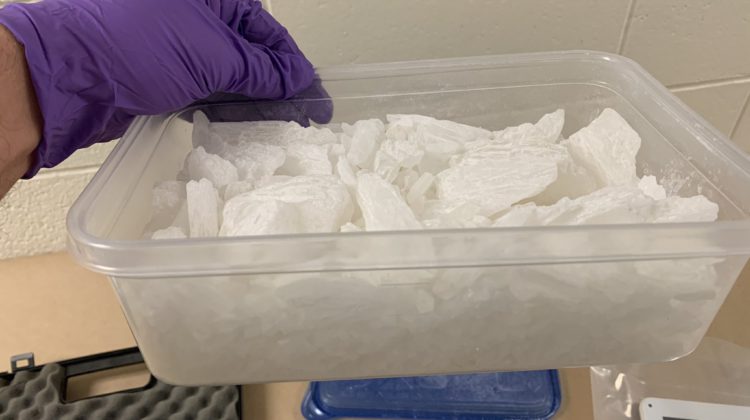 LETHBRIDGE, AB – More than a kilogram of meth has been taken off Lethbridge streets after a short-term investigation by local police.

The drug bust took place Tuesday when members of the Crime Suppression team and Priority Crimes Unit stopped a vehicle in Nanton and arrested a Lethbridge man.

A pair of BB-guns, which the suspect was prohibited from owning, was also located at his home.

Two other houses were also searched with one search leading to drug-related charges against a mother with two children in the home.

A 26 year old woman, who won’t be named to protect the identity of her kids, has been charged with two counts of possession and one count under the Drug Endangered Children Act. 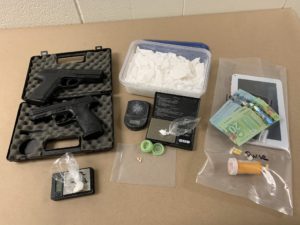