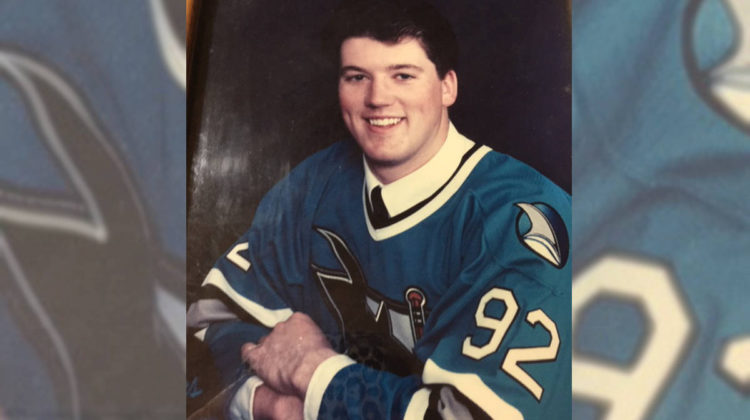 Lethbridge Hurricanes alumnus, Ryan Smith, is in search of a living kidney donor. (Photo courtesy of the Salmon Arm Observer)

LETHBRIDGE, AB – The Lethbridge Hurricanes are trying to spread the word about a former player who’s in search of a living kidney donor.

Taber native, Ryan Smith, played more than 200 games in the WHL and 63 of them were with the Hurricanes in the mid-90’s.

He was also an eighth-round pick of the San Jose Sharks in the 1992 NHL Entry Draft.

The 46 year old has been on dialysis for the past two years and is in need of a transplant.

While the wait list for a deceased donor is about four years, Smith is hoping to find a living donor before then.

He tells the Salmon Arm Observer that he had a donor lined up but after 10 months into the process she discovered she had a pre-existing medical issue that prevented her from continuing.

Smith currently lives in BC’s North Okanagan with his wife and two boys.

Anyone interested in being tested as a potential kidney donor for him can call 1-877-922-9822 or email donornurse@providencehealth.bc.ca

-with files from the Salmon Arm Observer