No Memorial Cup will be awarded this year CHL announces 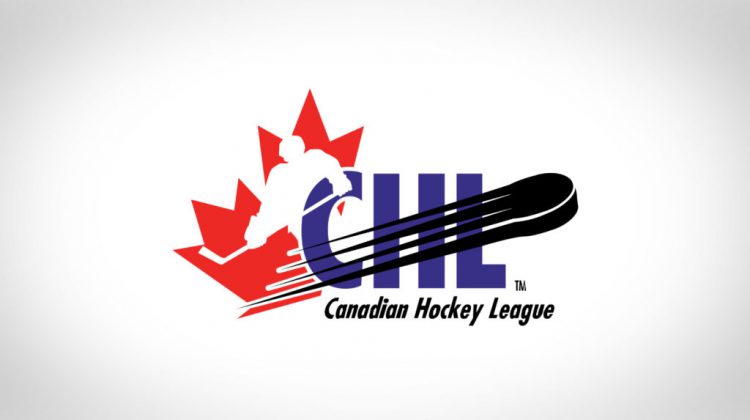 TORONTO, ON- There will be no Memorial Cup again this year.

CHL President Dan MacKenzie says the decision was made based on the limitations of travel, border restrictions, and quarantining requirements that would make it impossible to produce league champions.

The trophy is expected to be awarded next season though further decisions on the timing and location of the 2022 Memorial Cup have yet to be made.