Signs discouraging travel into B.C. to be posted along Alberta border 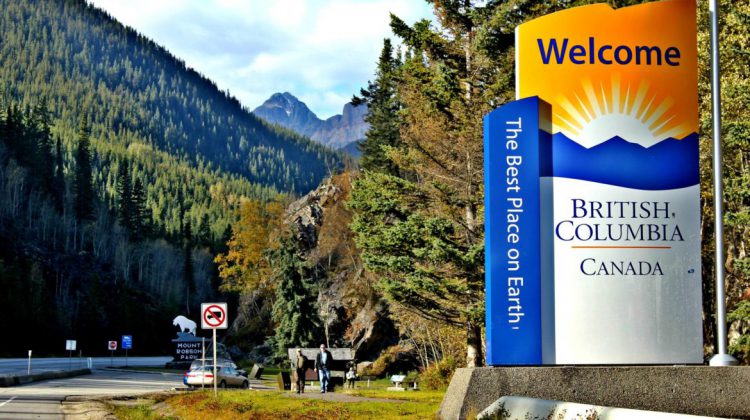 LETHBRIDGE, AB – Signs discouraging travel will be posted at the border between Alberta and British Columbia.

The British Columbia government said on Monday (Apr. 19) that as part of its new COVID-19 regulations, it will be putting up signage reminding people to stay within their own province, other than for essential travel.

“Unless they’re coming for essential business, they should not be here,” said Premier John Horgan. “They should be back in their home communities.”

The province says there are no checkpoints planned at this point.

Other regulations reportedly being developed will restrict travel within B.C., as well, keeping residents within their own health regions. Horgan says there will be fines for residents traveling outside their area without a “legitimate reason”. In addition, anyone trying to book accommodations from outside of B.C. won’t be able to do so for the next five weeks.

The formal order is expected to come into effect on Friday (Apr. 23) and will last through the May long weekend.