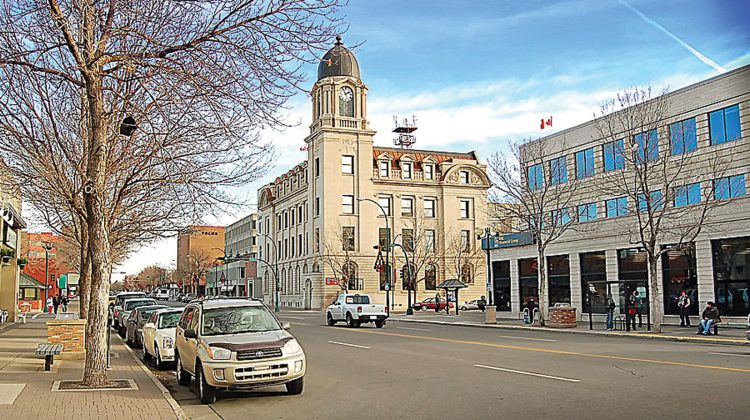 LETHBRIDGE, AB – An expansion to Lethbridge’s Clean Sweep Program will mean more employment opportunities and even better service for residents and business owners.

Previously, up to five people who were experiencing homelessness in the downtown were employed through this program to clean up garbage, sweep sidewalks and pick up needles, Monday through Friday.

Other hotspot locations outside of downtown Lethbridge will also have the benefit of the Clean Sweep Program now through this expansion.

The program annual $225,000 budget, which is funded by the City, won’t be increasing either since these changes were made through some operational efficiencies.

The new foremen have already started their new duties and weekend service begins on May 1st.