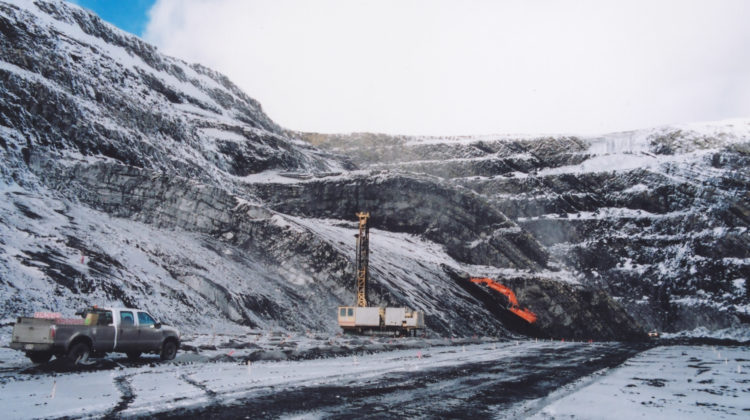 LETHBRIDGE, AB – Results of the province’s coal policy survey were quietly released on Monday without a press conference or press release.

Almost 25,000 Albertans (24,752) filled out the online questionnaire with about 56-percent of respondents living here in the south.

The majority said they feel the management of the province’s coal resources affect them.

More than 90 per cent of respondents felt there are areas of the province that are not appropriate for coal exploration and development.

There were also suggestions that no areas of the province are appropriate for coal exploration and development.

Just over 60 per cent (64.3%) of respondents also felt the economic benefits of coal development were “not important at all” while 24 percent said they were “somewhat important.”

Respondents also provided many suggestions on other important issues that should be discussed. The most common suggestions related to the impacts of coal development on water.

The provincial government says these survey results will aid in developing a new coal policy.