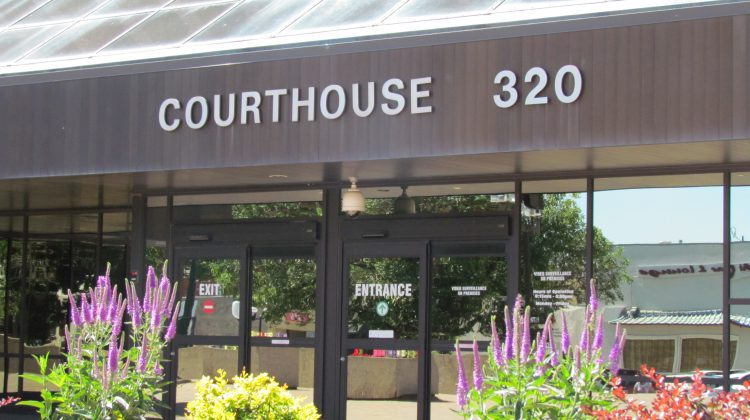 LETHBRIDGE, AB – A Lethbridge man charged with causing thousands of dollars in damage to a west side liquor store will be going to trial this fall.

Wesley Brian Phillips, 37, was arrested back in March 2020 after an incident at Liquor Depot on University Drive West. Police say a man walked in and asked to use the phone, but during the conversation he got upset and allegedly threw the phone, pushed over the store computer and started knocking over alcohol displays. Damage was pegged at between $5,000 and $10,000.

Officers also say a customer was shoved several times during the outburst leading to an assault charge.

Phillips has a trial date for that incident is set for Nov. 22 in Lethbridge Provincial Court.

Before this incident, Phillips was also charged in Nov. 2019 with refusing to provide a blood sample in relation to a crash near Coalhurst that killed a 66-year old woman. Police say a car heading westbound on Highway 3 collided with an SUV that was stopped at a stop sign at the railway tracks. The woman, who was from Coalhurst, died at the scene.

Phillips skipped a court appearance in July 2020, but was re-arrested a few months later. He remains in custody at this time with a bail hearing scheduled for June 23.