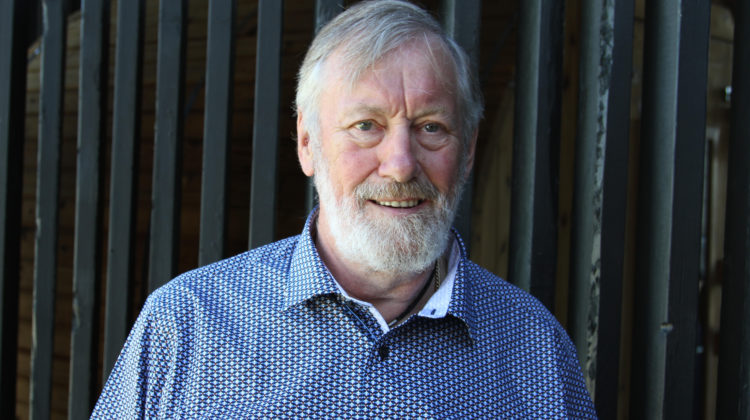 COALDALE, AB – A long-time Coaldale area resident is hoping to become the town’s next Mayor.

A dairy-farmer by trade, he spent several years as Deputy Reeve of Lethbridge County and has been involved with Community Futures, the Link Pathway Society, Emergency Services Committee and Lethbridge Regional Waste Services Commission.

Doeve says he’s running for mayor because he believes there is a need to restore trust and transparency between the community and council.

He also says he’ll be making opportunities in the months ahead to connect with voters throughout Coaldale to hear their questions, concerns and feedback.