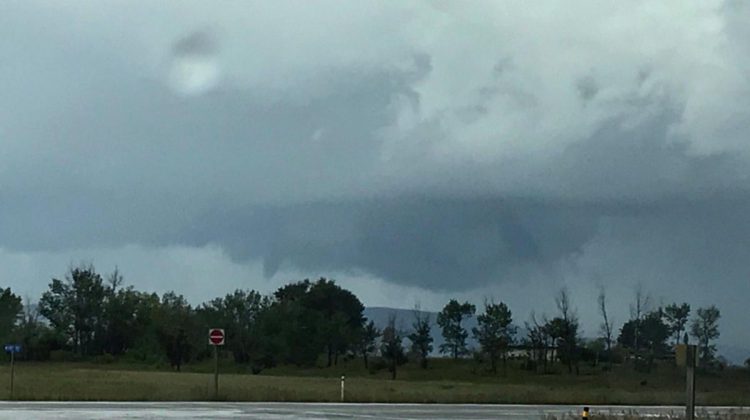 A weather system which moved through parts of southern Alberta Sunday afternoon produced a brief tornado near Fort Macleod.

The funnel was spotted just before 1:00 pm Sunday (June 22) northwest of that town.

There was no damage reported, however several pictures of the small twister were posted to social media.

Despite the brief sighting, no weather advisories were ever issued.