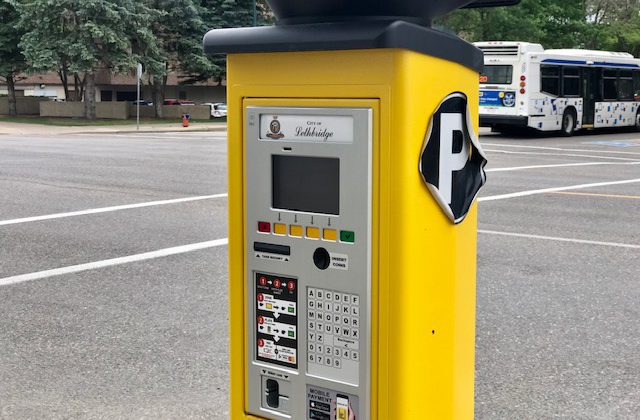 It’s been just over a year now since the City of Lethbridge installed new downtown parking meters.

Some changes were shortly after the initial launch in May 2018 following public feedback.

The City’s Parking Coordinator, Phillip Berg, says for the most part, people have gotten used to the new pay-by-plate system. “The parking is working very well. The only concern we’re seeing, the majority of, is just people incorrectly putting in their licence plate numbers. We rind people to confirm your plate number before you confirm your transaction.”

Berg also says things have gone much better since they decided to add multi-payment options.

The yellow kiosks were installed around the downtown core to replace some very old coin-operated meters.

Berg also says clarification on the different parking zones has also made things easier for people. “A lot of it just clarification as to why the parking zones exist and how to move within those zones. We always remind the public that once you’ve paid in one zone, you can move freely within that same zone until your time expires without having to pay again.”