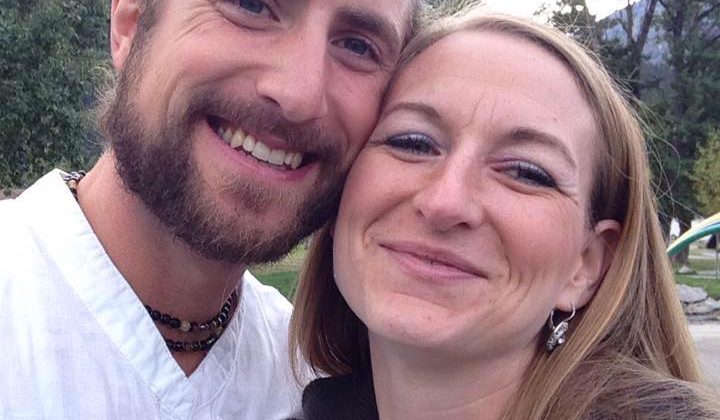 The third week of David and Collet Stephan’s retrial began Monday morning (June 24) with the defence making its opening statement and David taking the stand.

The couple is charged with failing to provide the necessaries of life to their 19-month old son Ezekial, who doctors say died from bacterial meningitis in 2012.

To open the defence’s case, lawyer Jason Demers told the court the Stephans acted reasonably and were prudent in caring for their son, adding that sometimes no matter what parents do, they can’t change the outcome.

David took the stand after Demers’ opening statement to detail a timeline of what happened leading up to his son’s death.

He stated he was completely shocked by Ezekial’s rapid decline since there were no alarming symptoms leading up to one night where the boy stopped breathing. David says he never saw a need to take the toddler to a doctor before then.

The defence says it will call a total of five witnesses. The re-trial in Lethbridge Court of Queen’s Bench is expected to last a few more weeks.