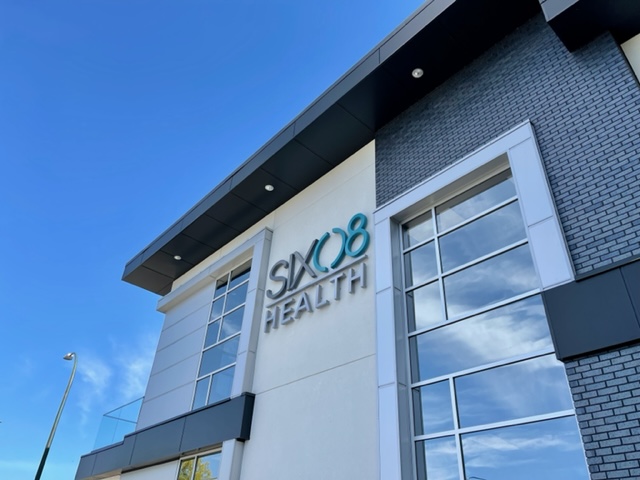 “We actually have two other projects already approved by Council, they just haven’t come to completion yet,” says Malcolm. “One is in the post office and the other in the sub-specialty medicine clinic on 3rd Avenue South. Two more are coming down the pipeline and we have four to five applications in right now with the intent to proceed to Council once the new Council is in place.”

The City of Lethbridge eventually benefits from this program in that, once the short-term cancellation period is over, a far greater amount of taxes are received due to the increased value of the property. For the Six08 Health project, the City will receive an estimated $88,000 more in annual taxes than what was being received prior to construction.

TRIP is available for projects with a minimum construction value of $500,000.

(with files from City of Lethbridge)