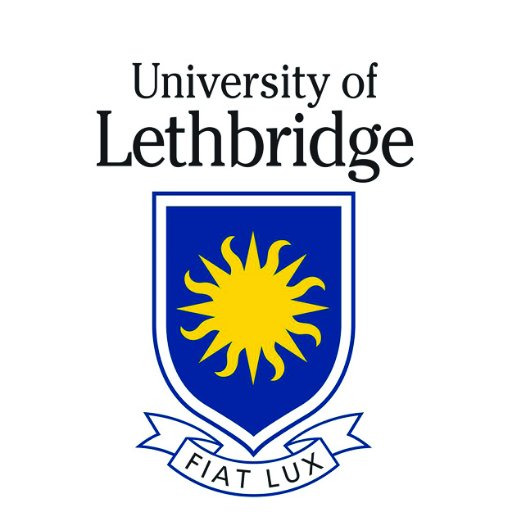 In a written statement, the university says their provincial grant has been slashed by more than 20 per cent since 2019, equaling about $21M in annual provincial funding. They also say they have made has made significant contributions and sacrifices to deal with the funding gap, including:

The University also says it has ensured faculty members remain well-compensated and their jobs protected throughout this time:

During mediation in January, the University says it offered faculty members a 3.25 per cent raise, in addition to other raises faculty already receive for career progression and merit. As a result, the school and union were within a 1% salary gap, but the school says the union responded by pulling out of the mediation process and demanding 12% raises.

The statement goes on to say that despite contrary claims, the union has refused repeated invitations to meet since February 15 to discuss more reasonable salary demands.