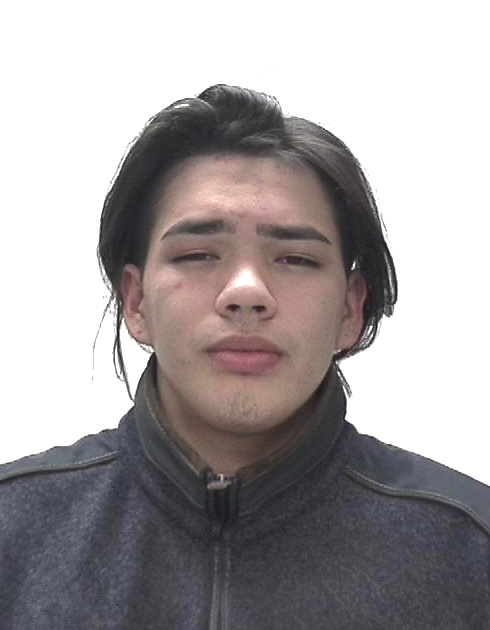 Lethbridge Police is asking for the public’s help in tracking down a suspect believed to be involved in the recent robbery of a liquor store.

Police say an arrest warrant has been issued for Zachary Bottle, also known as Tracyn Healy, for robbery and possession of a weapon dangerous to the public peace in connection with the incident at Ace Liquor on Aquitania Boulevard West on February 23rd.

Authorities say during the robbery, bear spray was used on an employee in an attempt to steal merchandise. Police say the suspect was identified with the assistance of public tips.

Anyone with information on Bottle’s whereabouts is urged to call the police.