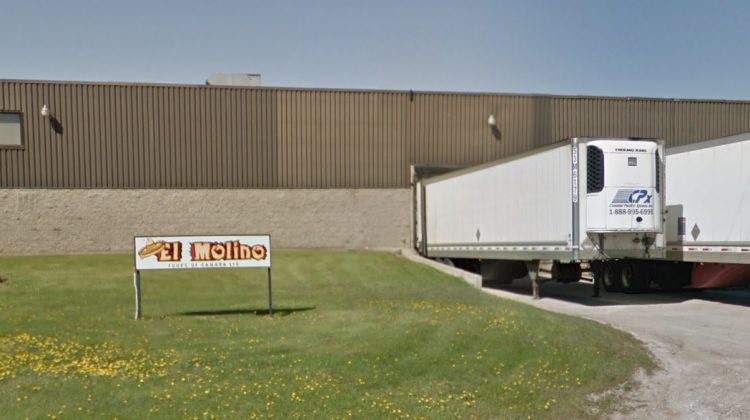 UPDATE: The emergency situation has now ended and the all-clear has been given by officials. ~ Pat

The Town of Claresholm has declared a state of local emergency in response to a small ammonia leak at El Molino Foods on #1 Alberta Road.

People in Claresholm are asked to avoid that area and to be prepared for a possible evacuation.

An Alberta Emergency Alert was issued around 1:30 pm Thursday (Aug 22) in response to a hazardous chemicals advisory.

El Molino Foods is an importer and distributor of Mexican food.