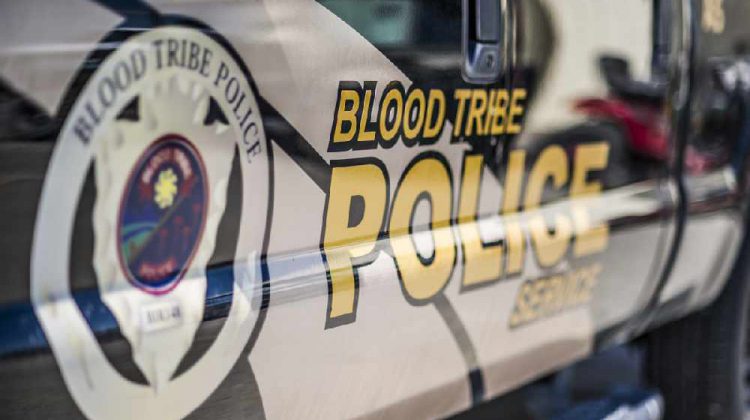 A Standoff man is facing drug trafficking charges after a bust on the Blood Reserve Thursday.

Blood Tribe Police, with the help of the Alberta Law Enforcement Response Team, executed a search warrant at a home in Standoff and found Carfentanil pills, crack cocaine, and meth as well as a replica firearm and almost $4,000 cash.

Total street value of the drugs is estimated to be around $10,000.

He’s also been charged under Section 7 of the Drug Endangered Children Act.

Many Shots was released from custody on conditions and is set to appear in Cardston Provincial Court September 9th.