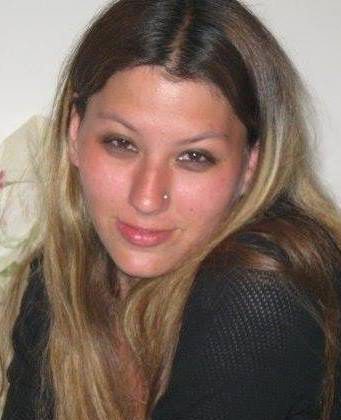 Cardston RCMP are asking for the public’s help in locating a missing woman.

33 year old Sabrina Lueder was last seen in Lethbridge on August 8 but was only reported missing on Thursday, August 29.

Mounties say there is a concern for her safety and well-being.

Lueder is described as Indigenous, about 5’4″, 100 pounds with brown hair and brown eyes.

Anyone with information on her whereabouts is asked to call Cardston RCMP or your local police.