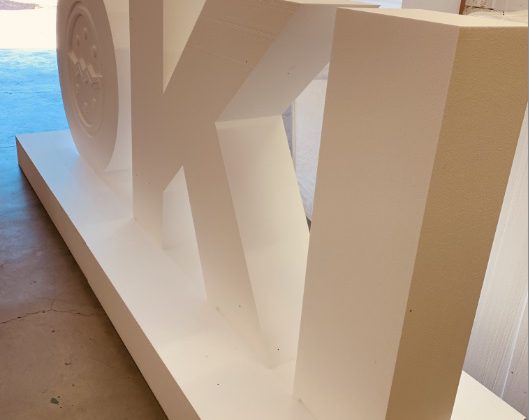 The "Oki" sign will be unveiled in downtown Lethbridge leading up to Reconciliation Week. Photo credit to City of Lethbridge

This year’s theme will focus on Indigenous languages.

There will be daily events running from September 15th through to the 20th including a flag-raising at City Hall next Monday (Sept. 16).

The entire week consists of events, entertainment, and educational opportunities to advance community conversations about reconciliation.

A motion is also expected to be brought forward to City Council’s regular meeting on Monday asking that “Oki”, the Blackfoot word for “Hello”, become the official greeting of the City of Lethbridge.

Blackfoot is one of more than 70 Indigenous languages in Canada and the most spoken in here Lethbridge.

The City of Lethbridge has taken a number of initiatives over the past few years when it comes to Reconciliation, including open each Council meeting recognizing the City sits of the official territory of the Blackfoot people.