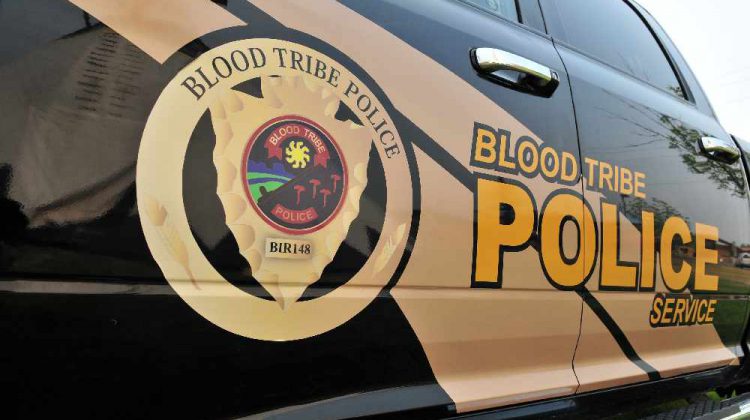 Police on the Blood Reserve say charges are pending after a fatal incident this week involving a bobcat.

Officers were called out Monday (Sept. 30) around 7:00 pm to a rural area along Highway 2 where a man was found dead after being run over by the piece of machinery.

Blood Tribe Police say the operator of the bobcat has been taken into custody and is now facing a charge of impaired driving causing death.

No names have been released at this time.