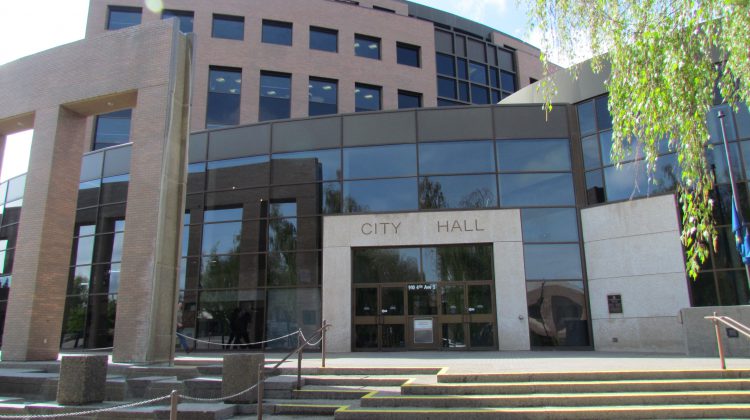 The City of Lethbridge is now expecting to lose around $1 million in provincial revenue after last week’s Alberta budget.

Mayor Chris Spearman tells our radio station that shortfall won’t be in any one specific area. He notes that is going to force the City to look at ways of trying to make that up.

He says that shortfall takes into account a reduction in traffic fine revenue received and a drop in grants in lieu from the province.

“We may have to reduce services in some areas,” says Spearman. “We will be looking at our operational costs for the City of Lethbridge in light of the budget. We will see in what areas we could reduce services with the least impact on citizens.”

The mayor notes the police budget should not be impacted here at all because of the UCP government’s budget because traffic fine money goes into general revenues in Lethbridge. It’s different in Calgary and Edmonton, however where that traffic fine revenue goes directly into the police budgets in those cities.

Reviews are being done right now with a report coming back to City Council on November 18th.