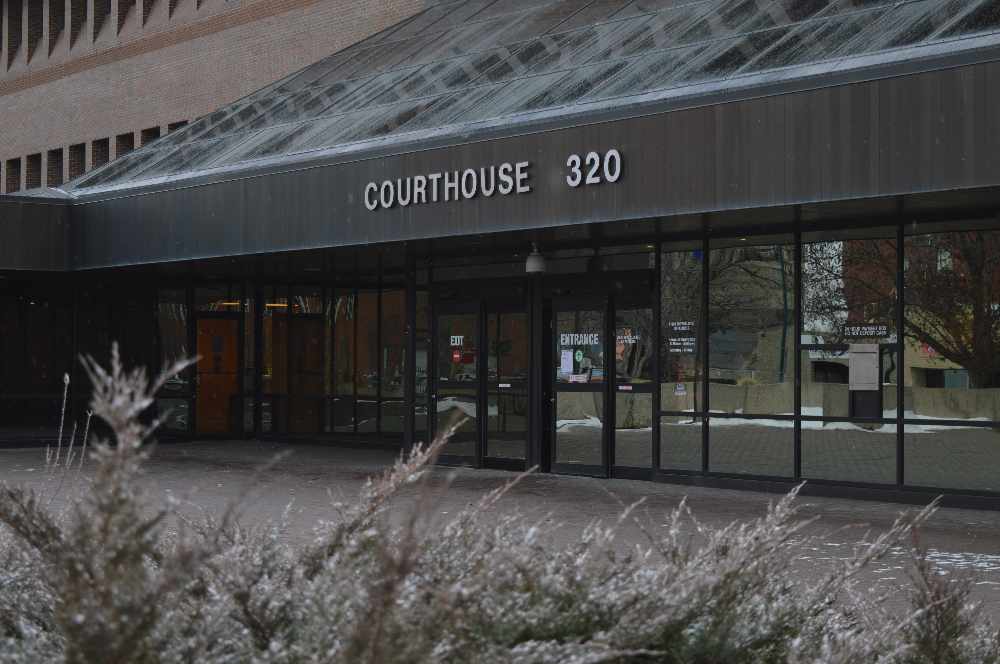 A Lethbridge man accused of causing a collision that killed a man from the Piikani First Nation making another brief appearance in court on Monday (Jan. 13).

Piikani council member Barney Provost was killed in the crash in 2018 along Highway 3, west of Coalhurst.

After several adjournments, the case is finally expected to be resolved on April 16. At that time an agreed statement of facts will be presented to the court.

Some TUMS products being recalled

Some TUMS products being recalled